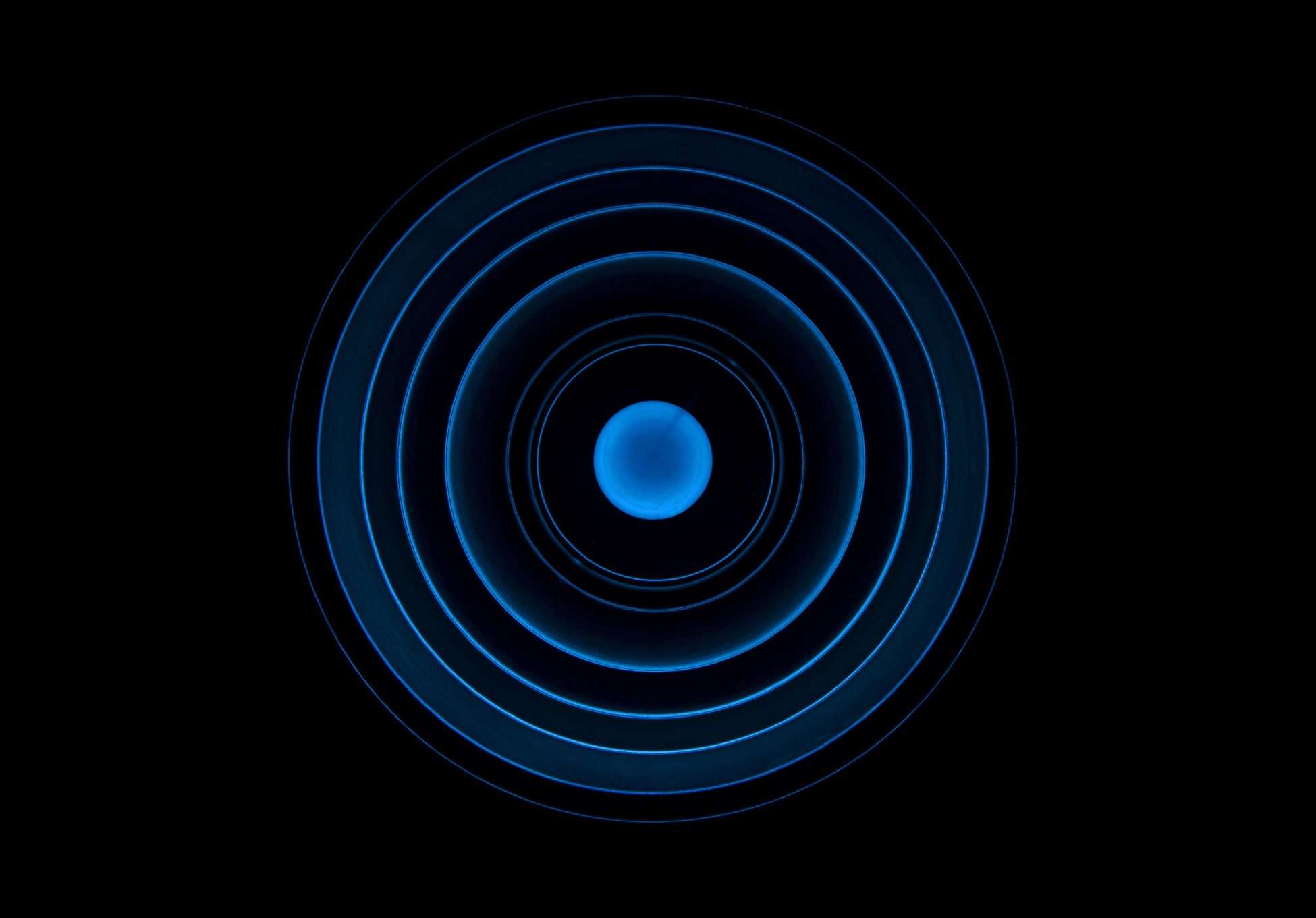 By ronnie IT No Comments

DevOps, in basic terms, is a set of practices that combines people, processes, and technology to heighten efficiency and automate workflows. At its core, it’s a culture and a movement. It unifies development and operations by shifting mindsets and improving collaboration.

In the world of information technology, one of the main goals of a development and production team is to provide quality products for their customers in a timely manner. It is a competitive environment so if a company isn’t delivering the goods as fast as its competitors, they’re at a loss. DevOps focuses on automating all processes to help decrease the workload of both teams, allow for better communication and collaboration, and increase the rate of production and delivery. By removing the human element, there is less room for human error since the processes rely on technology.

Though the concept of DevOps has been around for a while, it is becoming a valuable trait in IT companies. It is beginning to take over the work culture of the business world.

DevOps allows teams to become high performing which leads to building better products at a faster rate. In order for DevOps to be adopted into a company, the teams need to be ready to change their mindset as well as a new set of tools to assist with automation. There are three practices that DevOps is based upon:

Continuous integration increases teamwork and code testing efficiency. It automates the build and testing of code every time someone makes a change. This pushes team members to collaborate and share their work rather than work in isolation for long periods of time. Instead, they all merge their changes into a shared version for every task completed. Before, developers would work in isolation and would integrate their changes later which would take a lot of time and effort. Continuous integration cuts down on this time which leads to faster production.

Continuous delivery is the practice of testing, picking the successful build and pushing them towards production through automated processes. The computers will pick up any bugs and flaws in the code faster which allows them to be fixed faster as well. Once this is complete, the software will be accepted and pushed to the next step in the development and production process.

Continuous deployment is the practice of automatically deploying software into production. This way, everything is done automatically, without manual labor. Once the software is deployed after all the testing, it still needs to be monitored for any issues. If any problems arise, you need to be able to respond and recover accordingly. Failing to do so can lead to a loss in the trust of your customers.

Chef is one of the tools that is being utilized in DevOps workflows. It is used to test, automate, and manage infrastructure. It ensures that files and software are present and working as they should be on whatever machine you’re using. All of its components help with the flow of continuous integration, delivery, and deployment.

Puppet is another configuration management tool that focuses on infrastructure automation. It is a deployment tool that is older than Chef and has more established roots in the field. It can automate server setup, program installation, and system management for multiple servers. It allows programmers to write, test, and launch programs without waiting on others.

These are just two of the more popular tools used in the DevOps workflow. DevOps is on the rise as more companies adopt the culture into their own workspaces.

ICOHS College is always thinking ahead to keep our students updated on current industry standards and the changes occurring in the industry. To learn more about Information Technology pograms at ICOHS College in San Diego >>CLICK HERE<<