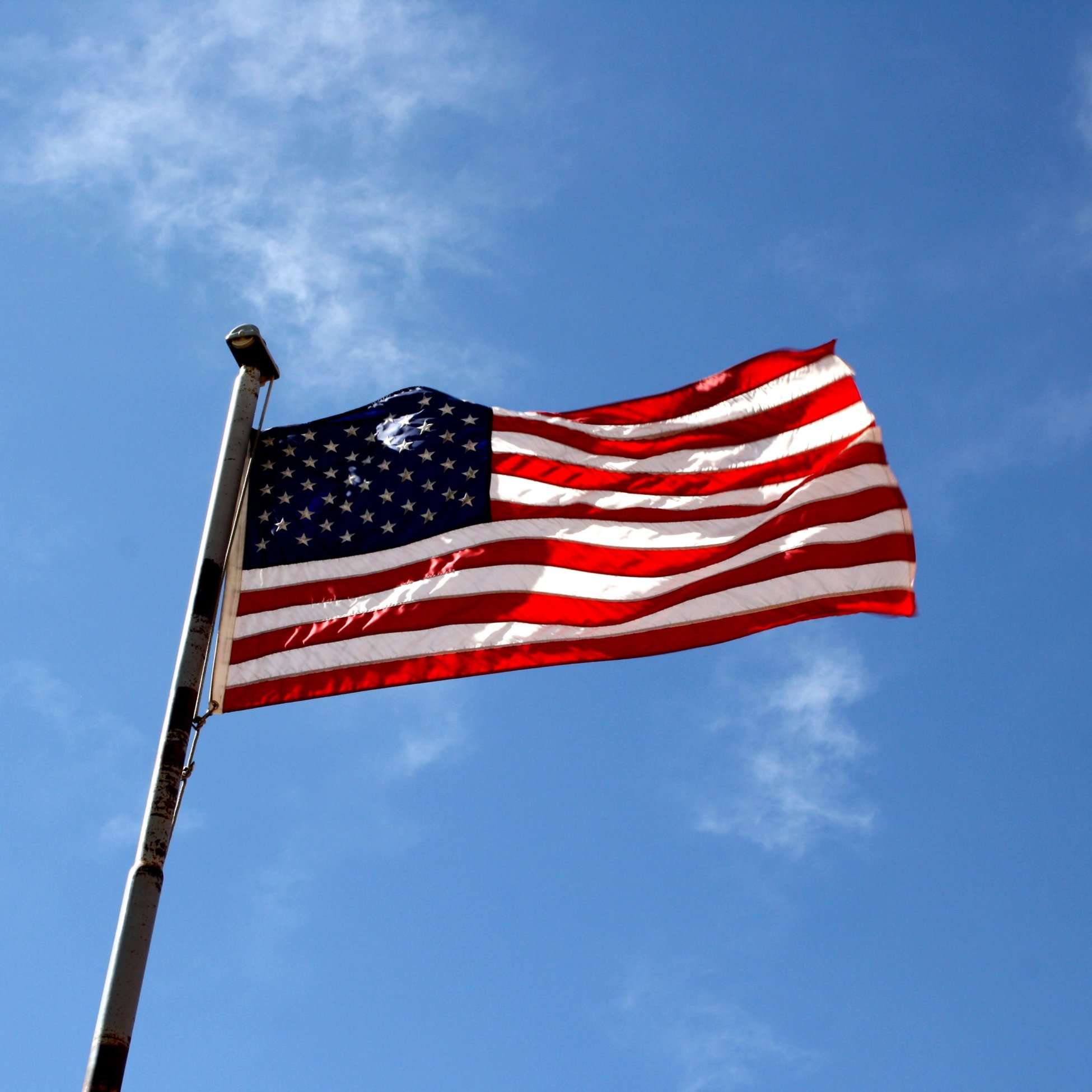 By ronnie IT No Comments

The Harry W. Colmery Veterans Education Assistance Act of 2017, commonly referred to as the Forever GI Bill for simplicity reasons, was signed into law and has begun to change access to education for veterans in monumental ways. Although portions of the bill are still pending and are set to take effect in upcoming years, many massive improvements have been made that offer incredible education-related benefits for veterans.

Easier and cheaper access to education for veterans means that they are able to pursue many other important and valuable career avenues, even long after their service has ended. Considering how much veterans have given to America and the sacrifices they’ve made, it only seems fair that all veterans get the chance to receive an adequate education of their choosing and within a timeline that works for each individual.

Furthermore, a veteran’s access to education can serve as a stable and smooth transition for those who are trying to get back into the swing of things after they’ve been discharged. There are few better ways of getting back into the flow of everyday society once again than by going out and pursuing your passions and reaching your goals, along with associating with other students who are like-minded and hold similar interests.

At ICOHS, we are extremely proud to offer programs that can be funded with GI Bill/Veteran’s Assistance Grants. Not only do we fully support veterans and their access to a lifetime of education opportunities, but we are also a non-profit, fully accredited vocational school, with a school of IT in addition to holistic health and massage related programs.

Forever GI Bill: How the Present Looks for Veterans

Since the implementation of the Forever GI Bill, a number of bill changes have gone into effect, all of them serving as even better improvements towards military veterans receiving the education and opportunities they deserve. Although this article won’t cover all of the changes that have ensued, we will refer to the major shifts that are likely the most impactful and influential.

With its beginnings in 2013, the change on January 1st of 2013 that took place contributed majorly to how veterans are offered access to education after being discharged. The 15-year expiry on education and its related benefits was dismissed, replaced with a “forever plan,” much as the Forever GI Bill’s name exhibits. The use-it-or-lose-it rule was canceled, which previously required discharged veterans to use their benefits within 15 years or less or forfeit them altogether. This time constraint put pressure on many individuals who potentially were not yet ready to pursue a path in education. Now, because of this 2013 shift, all veterans can take their time, working at their own pace to reach goals and pursue dreams.

Another change, implemented on January 1st of 2015 made sure that veterans receive restored benefits if the education institution closes its doors or loses its accreditation. This removes a layer of stress and worries surrounding attending a place of higher education because veterans no longer have to be concerned with the potential of all their hard work and efforts going down the drain.

On August 1st of 2018, a number of changes to the Forever GI Bill went into effect. These additions have created a solid foundation for the veteran rights attached to the implementation of this bill. The changes include:

One of the most recent major shifts to the Forever GI Bill was a much-needed increase in DEA payments. Now, those who are receiving monthly amounts from this program will get a $200 per month improvement. This took effective on October 1st of 2018.

Because laws are normally drafted many years in advance, there are a series of new changes that have been signed and will take effect at later points in the future. These changes all continue to generate fairer access to education for military veterans, and they offer hope for even more immense alterations to the Forever GI Bill to ensue over the next 10 and even 20 years. In essence, alterations made to the Forever GI Bill should only continue to increase veteran’s rights as time goes on.

Pending changes to the Forever GI Bill to look forward to including:

The laws that have been signed into action are a wonderful movement in a positive direction for veteran’s rights. As time progresses, we hope for even greater changes to the Forever GI Bill that will continue to make education for all military veterans that much more accessible. Education should be a right for all human beings, especially those who have bravely fought for the United States and have generously served their country.

If you are searching for career colleges in San Diego, IT schools in San Diego, or massage schools, ICOHS offers programs that satisfy all of these distinctions. Reach out to us today and request more information about our highly personalized training pursuits and career-building opportunities.