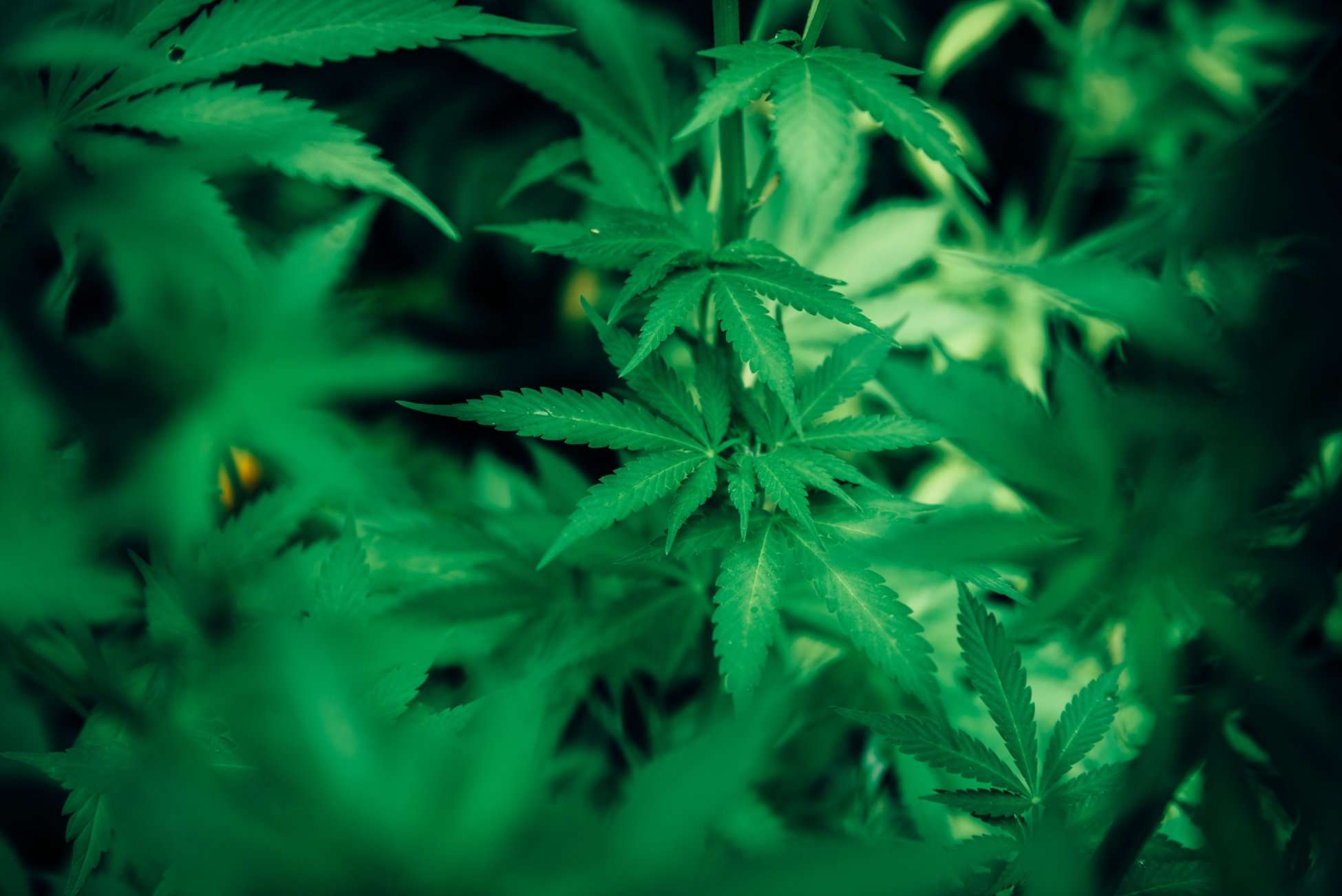 The Difference Between CBD & THC

Marijuana, hemp, cannabis, cannabinoids, CBD, THC… It can get a bit confusing if you don’t know what is what. The world of cannabis isn’t as complicated as you might think. We’re here to give you a rundown on the ins and outs of cannabis, starting with cannabinoids.

CBD, or cannabidiol, is a cannabinoid that is found in cannabis. This particular cannabinoid can make you feel relaxed, help relieve anxiety, and reduce inflammation, all without making you feel high. This is why there are products that contain CBD but don’t give you the same high feeling as smoking or ingesting cannabis products. It’s used in oils, creams, drinks, and more.

THC, or tetrahydrocannabinol, on the other hand, is the cannabinoid that makes you feel high. It can also help relieve pain, anxiety, and insomnia. It is a psychoactive compound so it can cause varying effects on the brain. It’s good to stay aware and be more careful when taking THC, especially if it’s your first time.

Both cannabinoids can be helpful on their own, but the combination of THC and CBD in cannabis provides the best results. There are different types of cannabis that have higher or lower amounts of each cannabinoid. This is where the terms marijuana and hemp come from.

Marijuana is a type of cannabis that has a higher level of THC in it rather than CBD. There are various strains of marijuana, like Sativa, Indica, and hybrid strains. Marijuana has been outlawed in the United States for years. It is only legal in a few states, including California.

Hemp is on the other end of the spectrum; it has higher amounts of CBD. If it does have THC, it is usually in very small amounts (less than 0.3 percent). However, hemp oil is NOT the same thing as CBD oil. Hemp needs to be grown in a clean and controlled environment in order to be considered safe. CBD still isn’t regulated by the FDA so you should be careful what type of hemp products you are purchasing.

And that is the world of cannabis! Now that everything has been broken down, we hope it is easier to understand the differences between all the terminology.