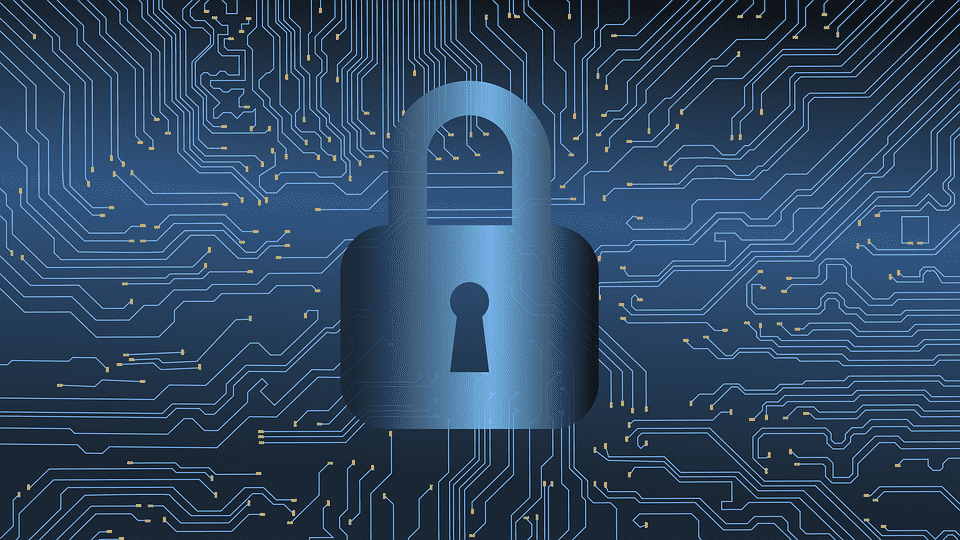 Difference between Network Security and Cybersecurity?

Similarities and differences between cybersecurity and network security are closely related.
Information security, network security, cybersecurity: the industry is flooded with terms to describe how companies protect their network data. While the experience of wading through a mixture of terminology to describe a specific operation or function is not limited to the network industry, the use of several terms complicates the process of developing an effective approach to secure data within the company.
In particular, confusion reigns over the differences between network security and cybersecurity. What is the difference between them? How are they alike? Let’s try to clear up the confusion.

Technically speaking, cybersecurity considers the security of the entire cybernetic continuum. In other words, it cares about protecting data within a company’s network computing space. In practice, this includes ensuring where data is stored, where it is handled and where it is transported. Simply put, cybersecurity refers to data protection, both at rest and on the move.
In practical terms, cybersecurity can be considered as the security of all computing space, from the information asset to the information user, including all intermediate components. The user does not need to be a human; As a result, cybersecurity also covers communications between data processing systems. That said, when IT professionals speak in terms of cybersecurity, they are usually more concerned with the security of the data that is stored and not transmitted.
In order to have a successful cybersecurity approach, there should be multiple layers of protection. People on the network must understand data security principles like not opening sketchy emails, backing up their data, and choosing strong passwords for their accounts. On top of that, there should be a policy on how cyber-attacks would be handled. People, processes, and technology should all be on the same page in order to achieve the highest level of cybersecurity.

What is network security?

In the company’s modern computing infrastructure, it is likely that the data is in motion and at rest. This is where network security comes into play. While technically a subset of cybersecurity, network security primarily deals with the company’s network infrastructure. It deals with topics such as securing the contour of the network; data transport mechanisms, such as switches and routers; and those pieces of technology that provide protection for data as they move between computing nodes. It delves into the details and security of every single gateway in a network that could be vulnerable to attack. Types of network security include antivirus software, email security, firewalls, and more.
Of course, all this raises the question: if network security is simply a subset of cybersecurity, why even subdivide the domain? One of the reasons is that cybersecurity tends to consider security, including the evaluation of technologies such as encryption. Encryption is important, but it does not necessarily have to do with the problems, companies face in protecting the network.
In addition, it is not always networking security versus cybersecurity, since the two complement each other in the data protection continuum. If one thinks in terms of data protection both at rest and in motion, then network security covers the data that travels through the network, while cybersecurity is concerned with protecting data at rest.

The critical difference between network security and cybersecurity