What Is a Grey Hat Hacker?

Ever heard of a grey hat hacker? These individuals are best known for hacking their way around the web to uncover threats. While many individuals within the hacking world are known for acting with malicious intent, the grey hatters seem to operate with different motivations in mind.

To be clear, grey hat hacking is still illegal. While their intentions may be good, they are infiltrating systems and retrieving data without permission and rightful access. That said, grey hat hackers still enjoy legitimate business opportunities. Though their methods may be illegal, many companies are willing to pay significant money to access their findings.

Below, we’ll discuss just what a gray hat hacker does, who they work for, and the opportunities available to them.

What Is a Grey Hat Hacker?

The hacking universe is color-coded. The white hats exist on one side of the spectrum and represent the legal, ethical side of hacking. These individuals are often termed “the good guys,” and only operate with explicit permission from those they work on behalf of. Then, there are the black hatters. These guys are the most malicious of the bunch, stealing confidential information for their own personal gain.

Gray hat hackers fall somewhere in the middle. Though their motives may be just as ethical as the white hat hackers, their methods are more in line with black hat endeavors.

While these hackers are typically employed by a specific company, they are plenty available for contract work. Businesses will pay a significant amount of money for hackers – white, black, or anywhere in between – to go into their systems and identify vulnerabilities. These programs are also known as bug bounties.

The biggest challenge you’ll face in identifying a grey hat hacker is their ambivalence to describe themselves as such. Remember, what they do is not entirely legal. Categorizing yourself in such a way could lead to decreased opportunities or even worse ramifications.

There are several different types of hackers out there, each unique and with different characteristics. Let’s take a look at some of the most commonly discussed groups.

A white-hat hacker falls under the umbrella of ethical hacking. These individuals spend most of their time looking for network vulnerabilities or security flaws. They have no intention of using that information for personal gain. In other words, they don’t exploit what they find.

Ethical hackers are often internal to a company and use legitimate, legal software for their ethical hacking practices. Unlawful methods are only entertained after receiving explicit permission from the employer.

Black hat hackers don’t exactly abide by ethical hacking rules. These individuals are almost always acting with malicious intent or for financial gain. While some may occasionally operate like grey hat hackers and report what they find, most will continue operating without regard for the networks affected.

Black hat hacking may range from identity theft to lifting personal information like a credit card or bank account number. They may also use malicious software to destroy files or hold computers hostage.

Red hat hackers are informally known as the vigilantes of the hacking universe. Though their intentions are good, they may rely on illegal methods to stop black hatters in their tracks. These aggressive steps can lead to additional security breaches and exploitative activity.

BlueHats (one word) represent legitimate security firms hired to test computer systems and identify any vulnerabilities before they are released. This is a common practice among major companies. Microsoft, for instance, is known for working with BlueHat hackers, though they largely deny the allegation.

Yes, gray hat hacking is considered illegal. While these individuals aren’t necessarily malicious like a black hat hacker, they are performing illegal activities. If caught, they face the same risk of persecution as someone openly operating outside of the law.

To break it down even further, grey hat hackers use knowledge online that they were not invited to access. This accounts for a major breach of privacy and violates federal law, including the Computer Fraud and Abuse Act (CFAA).

Still, there is something to be said about inspiration and intent. While they may not use the most ethical means of putting crimes to bed, the grey hats have been instrumental in uncovering some of the most malicious activity on the web today. Just take a look at some of the examples below.

ASUS faced an incident in 2014 where a grey hat hacker infiltrated their system. However, the grey hatter immediately warned users about potential data exposure. They also informed ASUS of a long-standing vulnerability that needed to be patched. The grey hats in this scenario were trying to warn people of a major problem.

It’s unclear how many bank accounts and login credentials they protected by performing the hack.

In 2015, a group of hackers identified a major security issue in Linux routers. Rather than working with the company directly, they decided to take action before the black hatters could do any damage. These ethically ambiguous security specialists created their own malware to clean out malicious malware and improve security across IoT devices.

Who knew online printers could be so vulnerable? Back in 2017, a grey hatter identified a flaw that allowed him to send messages to upwards of 150,000. Far from hiding his identity, the hacker even included his Twitter handle in his note advising the owners to take additional precautions.

Some hackers simply just want to help people using outdated software. Back in 2018, a couple of hackers decided to patch a vulnerability related to cryptocurrency miners. More than 100,000 outdated MikroTik routers were infiltrated during the process.

The CFAA provides a two-year statute of limitations on illegal hacking activities. During that window, it’s probably best not to advertise any projects that took place opposite the law. Though, if done thoughtfully and with tact, grey hats can easily cross over into the world of white hat hacking. The skills don’t have to change, they just have to be exercised differently.

There have been many hackers throughout history who made the transition into ethical hacking – even if the change took place after getting into some trouble. Just think about Marcus Hutchins, the 22-year-old who prevented a massive cyberattack by using grey hat tactics. Soon thereafter, he was arrested by the FBI.

Though he enjoyed an enormous display of support, Marcus Hutchins spent almost two years in jail awaiting trial. Today he works as a computer security researcher for the cybersecurity firm Kryptos Logic.

Of course, not all transitions will be so public. Individuals looking to validate their skills as ethical hackers may think about participating in personal portfolio projects. Other resources are also available. A wide variety of certification programs are available to help individuals establish themselves in the space.

Who is the Most Famous Grey Hat Hacker?

Marcus Hutchins provides one of the most significant examples of grey hat hacking. The Anonymous hacktivist collective also falls under the same umbrella. Other big names to mention include Adrian Lamo and Kevin Mitnick.

What Kind of Punishments Might Grey Hat Hackers Face?

The scope of punishment will vary greatly depending on the crime committed. In general, unauthorized access to computers and networks penalties range from a Class B misdemeanor to a Class D felony, which comes with a $5000 fine or prison term of up to 5 years.

As technology continues to evolve, so will the threats that surround them. Companies have become reliant on professionals who can help protect their data against individuals able to infiltrate their systems.

The trend has led to an explosion of opportunities among cybersecurity professionals. According to the Bureau of Labor Statistics (BLS), the field will grow by 33 percent over the next ten years, with 47,100 new jobs hitting the market by 2030. While there are different ways to break into the field, certification remains one of the most cost-effective and accessible options.

The Cybersecurity Specialist Certification Program from ICOHS College can be completed in just one year. In addition to providing advanced training in cyber threats, information assurance, and digital crime investigation, our program will prepare students for the following industry certifications:

Speak with an admissions representative about enrolling today. 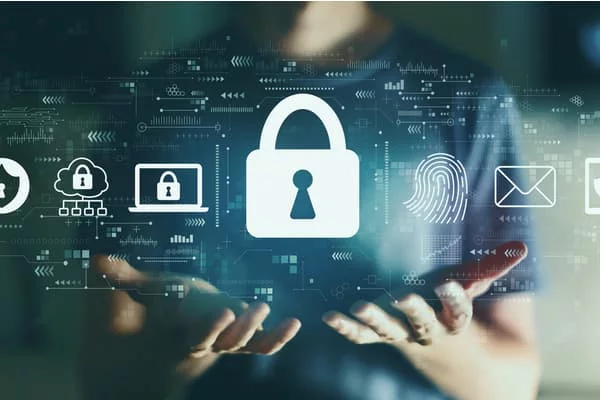 How to Get Started In Cyber Security In 2023

The rise of digitization has resulted in an increase in cyber attacks. Organized cybercrime is quickly becoming a problem that 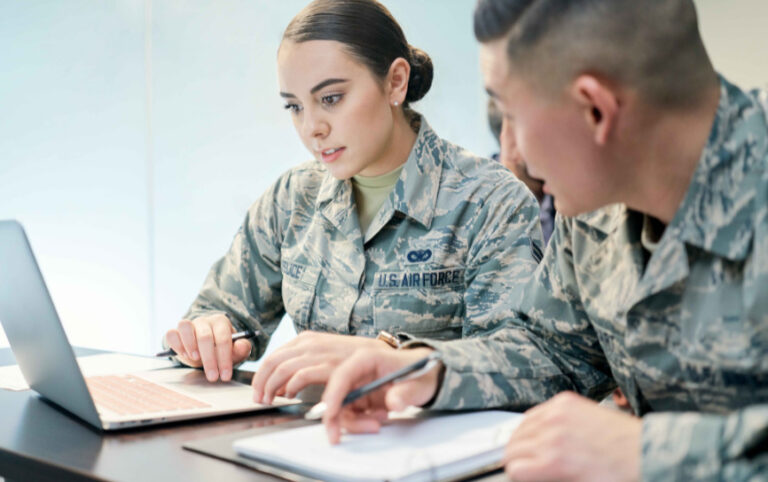 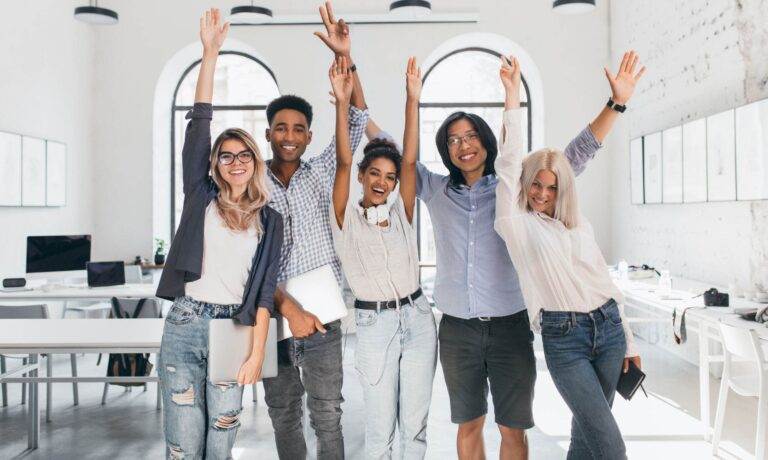