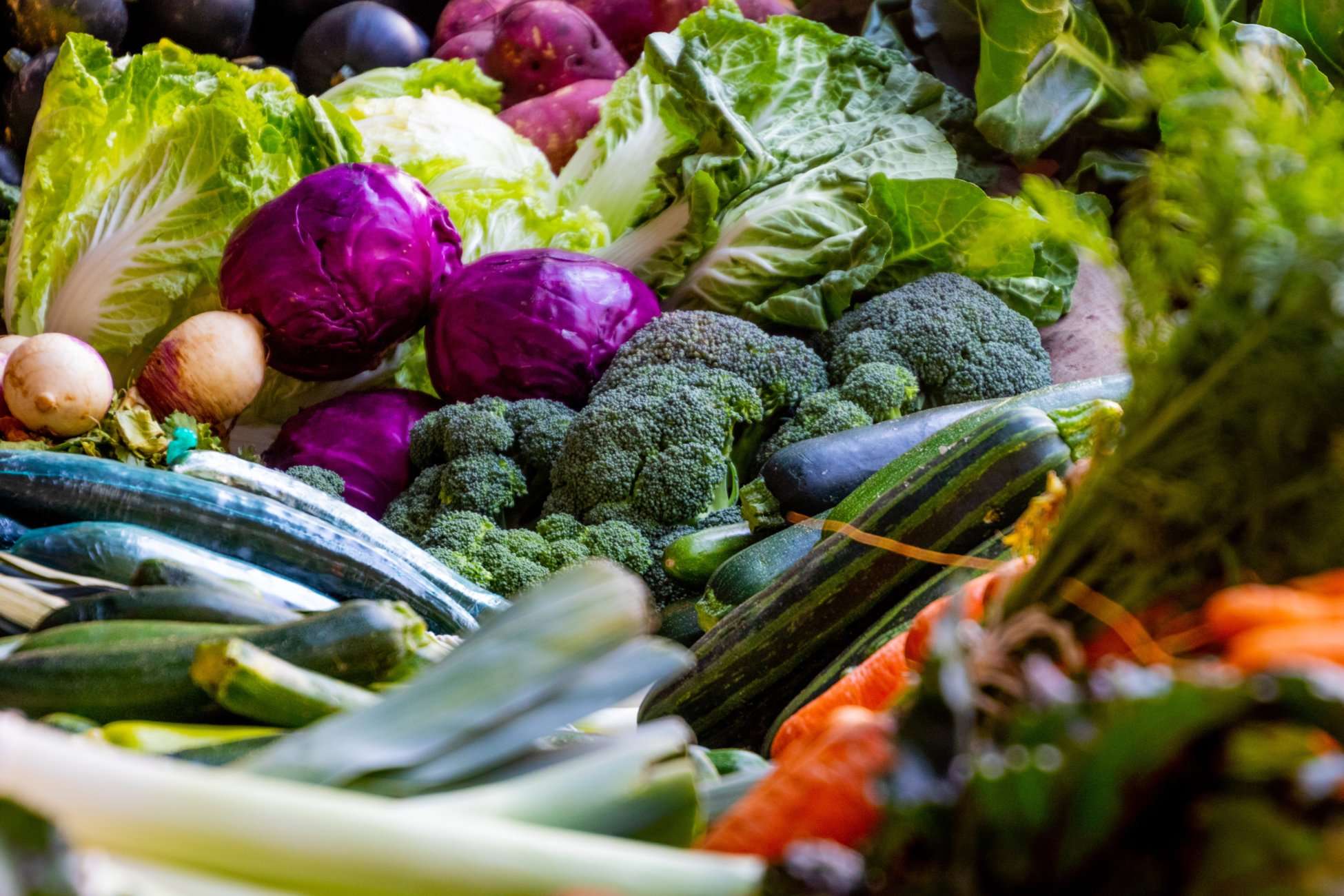 4 Reasons to Be Vegan

By ICOHS College December 9, 2019 No Comments

Following a vegan diet brings many health benefits. Vegan people have a lower risk of type 2 diabetes compared to people who eat meat. Studies have also shown that vegan people have a lower risk of cancer associated with our diet. They also have lower levels of cholesterol, blood pressure and body fat on average. Although there are numerous benefits, there are also some aspects that must be taken into account to prosper.

It is important for people who are trying to eat a vegan diet to include some foods high in calories and protein in order to feel satisfied.
Simply eliminating animal products from a common American diet will leave you with practically low-calorie foods such as salads, vegetables, and fruits. Eating only these foods can make you feel very hungry and weak, it will also leave you thinking that vegan eating is a very big challenge.
While severe protein deficiency is not something to worry about, not eating some high-protein foods can leave you craving animal products. Legumes (beans, peanuts, peas, lentils, soybeans), seitan and quinoa are the best sources of protein for vegans and vegans. Include some portions of these foods a day, including at each meal.
A very low-fat diet can improve people’s health in the short term, especially if they have high cholesterol levels, but it may not be ideal in the long term. If you are avoiding all the added fats and start craving products of animal origin, it may be time to increase vegetable fats. People tend to consider animal products as “protein,” especially meat, but they are mostly 50% fat.
In unusual cases, some vegans and vegans may not be consuming enough fats and calories to produce adequate amounts of steroid hormones (which are produced from cholesterol). Two studies have shown that these people have the same amount of sex hormones, but one report showed that vegan women have lower levels of estrogen.
Other reports provide evidence that low cholesterol cases can be a problem for those who lead this lifestyle. In these cases, increasing saturated fats, such as coconut oil, may improve some symptoms (such as increased libido or regulation of the menstrual cycle).
Even though the study is still preliminary, it seems that some people do not have genetics that work with a high carb diet. For such people, an eco-Atkins diet, high in vegetable protein such as soy meat, legumes, and seitan, might be a better option.
Lastly, if you have cravings for animal products, it may be because you have a strong preference for the taste of glutamate, known as umami. Some foods rich in umami are miso, tamari, ripe tomatoes, nutritional yeast, mushrooms, olives, balsamic vinegar, dried mushrooms, and sauerkraut. Roasting, caramelizing, browning and roasting increase the umami.

Four (important) reasons to be vegan

1. It’s good for the planet

Scientists say we should eat less meat immediately and change the way we manage the land to stop the climate crisis.
A report on climate change published by United Nations scientists in August said that eating less meat and reducing food waste could reduce global greenhouse gas emissions and benefit our health and the environment.
The Intergovernmental Panel on Climate Change, which published the report, says that humans affect approximately 70% of the ice-free land on Earth, and the panel previously concluded that changing our diets could contribute 20% of the effort needed to prevent the global temperature rises by 2 degrees Celsius above preindustrial levels.
Meat consumption is a major contributor to global warming: according to the Worldwide Fund for Nature (WWF), agriculture is responsible for approximately a quarter of the world’s direct greenhouse gas emissions from mankind, and livestock contributes with approximately 14.5%.
Animal husbandry for food requires many resources and requires the production of food and fertilizers that produce greenhouse gases, not to mention methane that comes from cows.
Livestock also requires that the land be cleared: according to WWF, about 17% of the Amazon rainforest has been lost in the last 50 years, and most of the losses are due to the conversion of the forest to livestock.
Beef and soybeans are the main contributors to global deforestation, while the production of meat, dairy, poultry, and shellfish also contributes to habitat loss and water use, says WWF.

2. It could be good for your health

Many people adopt a vegan diet because of its health benefits. Following a plant-based diet may help reduce the risk of type 2 diabetes, a study published in July suggested.
“We found that the consumption of plant-based diets was associated with, on average, a 23% reduction in diabetes risk,” said Dr. Qi Sun, associate professor in the Nutrition Department at Harvard TH School of Public Health Chan in Boston and lead author of the article published in the journal JAMA Internal Medicine.
Meanwhile, another study published in the Journal of the American Heart Association found that sticking to a generally plant-based diet or a diet that includes more plant foods than animal foods could be associated with a 16% lower risk of cardiovascular disease and up to 25 % less risk of premature death.

Some people choose to be vegan for reasons of animal welfare: according to the animal rights organization of the United Kingdom Animal Aid, becoming a vegan “is one of the best things you can do to help end animal cruelty.”
Some refrain from eating meat because they disagree with the killing of animals. They may choose to adopt a completely vegan diet because they believe that the conditions in which animals are maintained to produce popular foods, such as meat, eggs, milk, cheese, and honey, contribute to the suffering of creatures.

4. Being vegan is easier than ever

Veganism may have once been seen as a hard-to-satisfy diet, but now restaurants offer vegan dishes and supermarkets are packed with plant-based alternatives in developed countries around the world. Those who still crave a quick meal are receiving answers to their prayers.
KFC launched a vegan hamburger in the United Kingdom in June, McDonald’s began offering meatless hamburgers in Germany, and in the US. In the US, Burger King announced that it was expanding the distribution of its popular meatless Impossible Whopper hamburger to 100 locations in the San Francisco Bay area.
Retail sales of plant-based foods in the United States have grown 11% over the past year, according to a July report by the Plant-Based Foods Association and The Good Food Institute, a nonprofit organization that supports businesses’ vegetable origin. Barclays investment bank predicts that the alternative meat sector could reach around $ 140 billion in sales over the next decade, capturing approximately 10% of the global meat industry.

Is the vegan diet healthy for children?

The Royal Academy of Medicine of Belgium recommended that children, adolescents, pregnant women, and nursing mothers do not follow a vegan diet. Vitamins, including essential ingredients such as D and B12, calcium or even trace elements and essential nutrients for proper development are “absent from this diet,” according to MD. Casimir.
Isabelle Thiebaut, the co-author of the medical concept and president of a European organization for dietitians, said it is important to explain to parents about “weight loss and psychomotor delays, malnutrition, anemia” and other possible nutritional deficiencies caused by a vegan diet for children. If parents do not follow the new recommendation, children who continue a vegan diet should receive regular supplements, medical follow-up and blood tests, according to the academy.